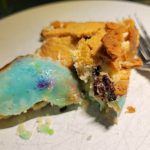 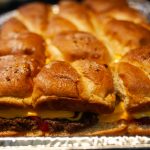 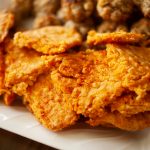 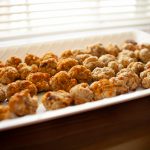 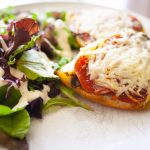 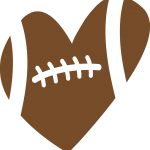 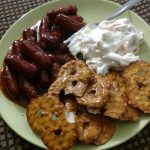 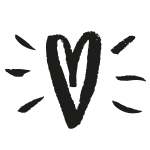 
If you’re from the South you know that we have four seasons. Summer, Winter, Spring, and Football. And y’all… today is the start of SEC football season!!  We are SOOOO excited!! This morning started out…